Steinmart.com ships to all 50 states

All items available for sale on the steinmart.com website are expected to be in stock and available for shipment. Orders begin the shipping process as soon as your online purchase is complete. Items are shipped once they are located in stock, your payment is approved, and the receiving address is verified. Currently, we do not offer advanced sale or backorder options.

If your order has multiple items and/or includes gift cards, they may be shipped from multiple locations and/or arrive in different packages on different dates, there are no additional charges for split shipments.

Shipping and handling charges are based on your chosen method of shipment and are non-refundable, even in the event of a return. Please see the chart below for shipping costs and estimated delivery times. Please note that processing times can be 1 to 2 business days.

Standard orders placed before noon EST Monday - Friday will be shipped the same day. Delivery will be in 3-5 days business days.

IMPORTANT: With limited exceptions, returns are refunded via store credit redeemable on steinmart.com. Stein Mart does not issue store credit for the original shipping charges.

With limited exceptions, we do not provide pre-paid return labels; you are responsible for covering shipping costs to return.

Please be sure to send us your item(s) back in full accordance with our Return Policy: 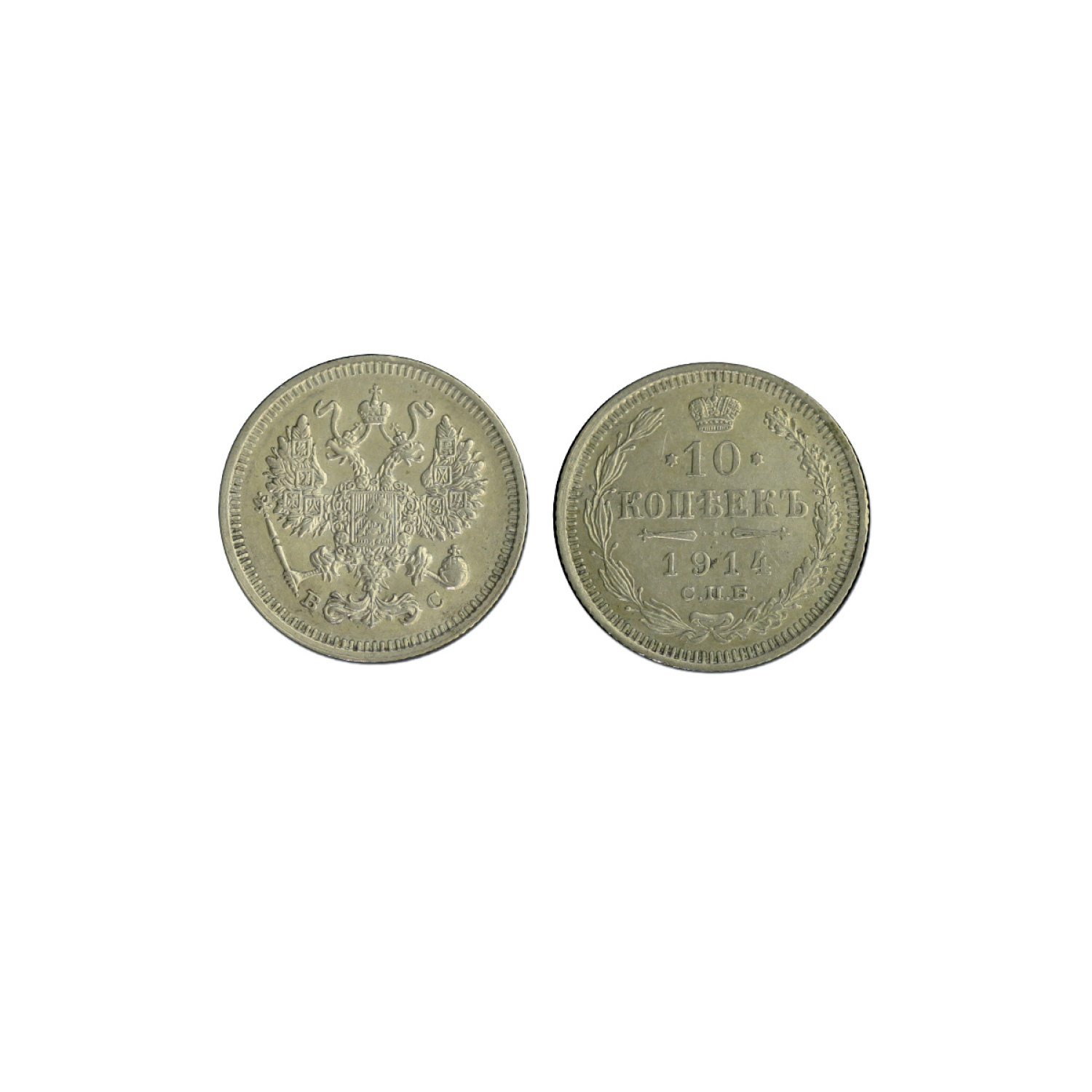 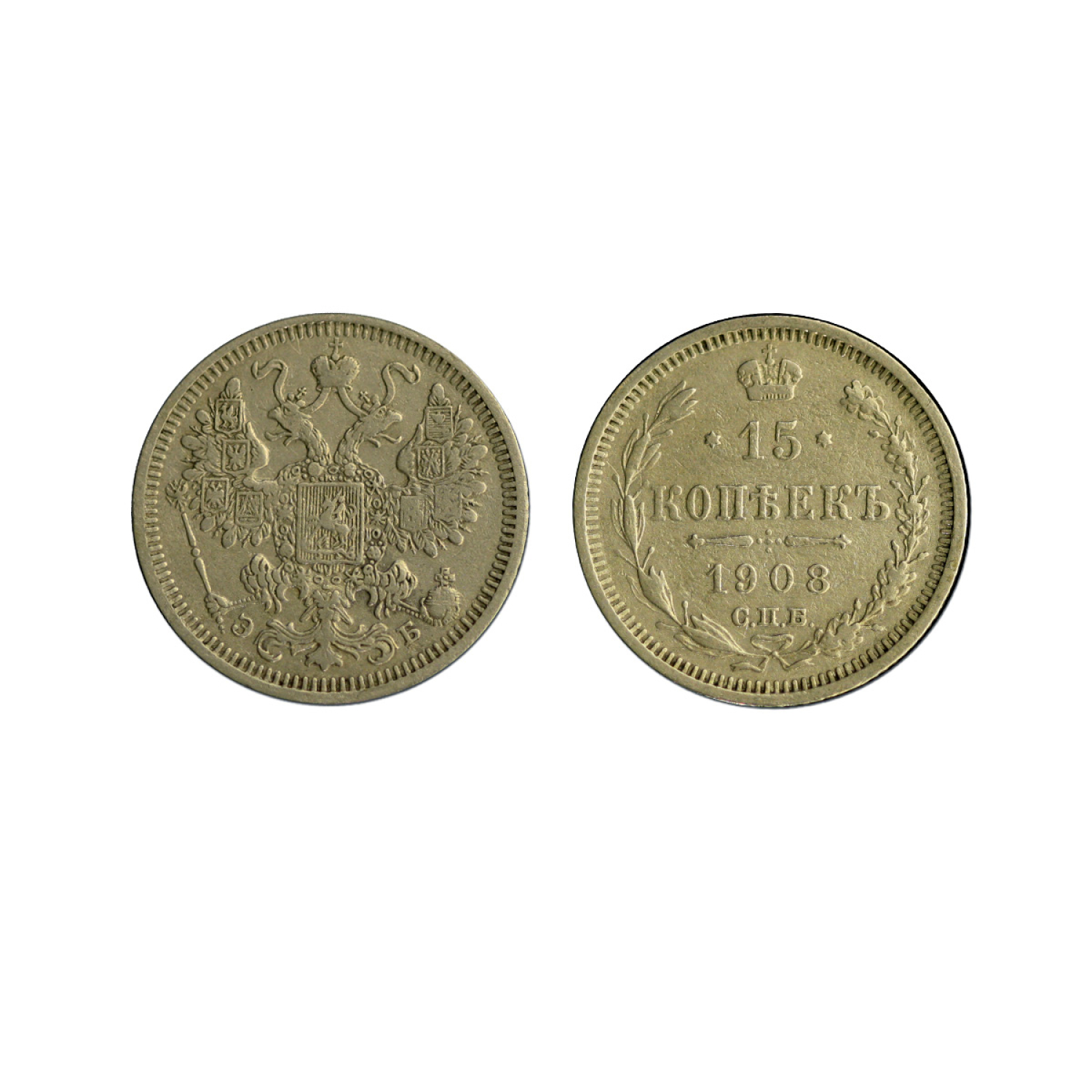 The Fall Of The House Of Romanov Silver Coin Collection

This Item Is Eligible for

In 1613, after 15 years of political tumult, social unrest, and devastating famine, young Michael Romanov was crowned tsar, establishing a dynasty that would last for more than 300 years. Among its rulers were Peter the Great (b. 1672), who modernized Russia, and Catherine the Great (b. 1729), who presided over its Golden Age. Under the watch of Nicholas I (b. 1796), Catherine's grandson, the Russian Empire achieved its apex in terms of size, including vast swaths of Poland and Finland. It would not last for long. In the first half of the 19th century, the winds of change were blowing across Europe, and Russia would soon be subject to their inevitable gusts.

Nicholas II (b. 1868) was the last of the Romanov line. He abdicated the throne in 1917, during the Bolshevik Revolution, and was horribly executed along with his wife, son, four daughters, medical doctor, and several servants, on 16 July 1918—shot dead in a hail of gunfire in the basement of a house in Yekaterinburg. The tsar and his family were not the only Romanovs to be summarily executed that fateful year. First, the Grand Duke Nicholas Constantinovich was gunned down in Tashkent in February. A month later, Grand Duke Michael, held by the Soviets in Siberia, was shot dead. Then, on July 17, five Romanov cousins held in the industrial town of Alapayevsk were killed. Thus in a six-month period of 1918, sixteen members of the royal family were slaughtered. While some Romanovs did survive the purge, the massacre of that year effectively ended the dynasty forever.

This silver coin collection includes three of the final issues of the Romanov dynasty. These were struck from 1867 to 1916, during the reign of Nicholas II, the last tsar of Russia.

IMPORTANT: With limited exceptions, returns are refunded via store credit redeemable on steinmart.com. Stein Mart does not issue store credit for the original shipping charges.

With limited exceptions, we do not provide pre-paid return labels; you are responsible for covering shipping costs to return.

Please be sure to send us your item(s) back in full accordance with our Return Policy: